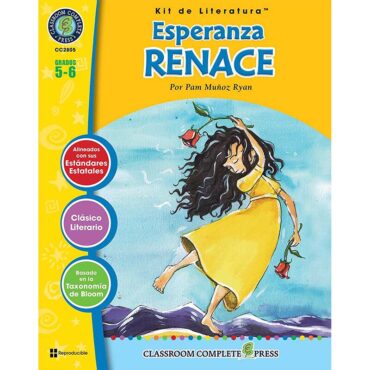 This is the Spanish version of the Novel Study Guide to accompany the Spanish version of the novel. Experience the hardships of starting over during the Great Depression. The activities act as a great jumping-off point for teaching in a student-guided manner. Students put themselves in Esperanza’s shoes and describe her changing viewpoints as she becomes exposed to the lives of those poorer than she once was. Determine whether a strike will cause conflict later in the story based on what is already known. Put events in order as they happen immediately following the death of Esperanza’s father. Make predictions on the outcome of Esperanza’s attempts to get a job. Compare the mythological story of the phoenix to that of Esperanza. Compare the different settings of the book, from Esperanza’s home in Mexico to the work camps in California. Aligned to your State Standards, additional crossword, word search, comprehension quiz and answer key are also included.

About the Novel:
Esperanza Rising tells the story of a young girl who’s world gets turned upside-down, and must flee to America to start a new life. Esperanza Ortega grew up in luxury on her father’s ranch in Mexico. She had servants, nice clothes and lavish parties. Her sheltered life comes crashing down when her father is killed by renegades while tending to a broken fence on his property. Their home is left to Esperanza and her mother, but the land is left to her father’s stepbrothers. After their home is burned down, Esperanza, her mother and a few loyal servants flee to America to start better lives. Unfortunately for them, it’s the Great Depression and their new lives won’t be so great. Esperanza is immediately flung into poverty and struggles to adjust. When they make it to the States, Esperanza falls into a deep depression. When her mother becomes sick, Esperanza must grow up and learn to appreciate what she has. This riches-to-rags story shows that it’s not what you possess that bring you happiness, but the people you share it with.

This book, describes the hardships of starting over during the Great DepressionAligned to your State Standards, additional crossword, word search, comprehension quiz and answer key are also included.The activities act as a great jumping-off point for teaching in a student-guided manner.55 pages 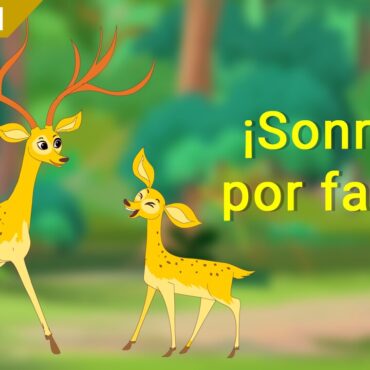 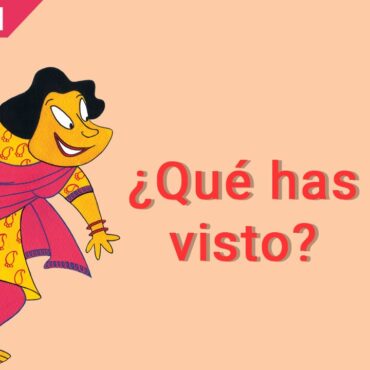 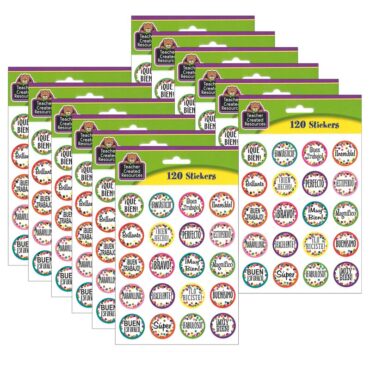 Spanish is an official language on four continents and is the native language in 21 countries. With some 500 million speakers, Spanish is the fourth most commonly spoken language in the world. The sheer number of Spanish speakers and their rate of growth makes learning Spanish a smart choice for business, travel, and your children’s future! Top Five Reasons To Learn Spanish NOW! #5 Learning Spanish can increase test scores in children. #4 Learning Spanish keeps adult brains active and … END_OF_DOCUMENT_TOKEN_TO_BE_REPLACED

GET SOCIAL WITH US